INTRODUCTION TIME!
This journal contains random fangirl thoughts, fandom updates, pic spams, profiles, lyrics, random rock bands, and some real life stuff. I rarely post download links here and I don't write fanfics, so if you are after these things, this journal is not for you. Pic spams and personal stuff will be friend-locked.

Drop a comment/ message and LET'S BE FRIENDS! Yoroshiku onegaishimasu!!

I've been listening to this band since I heard them sing for an ending theme for an anime called Yesterday wo Utatte. The song was 'Kago no Naka ni Tori'. I probably heard the song first before I watched the anime. Well since then, I've been randomly listening to their songs. Here is one of them.

Play on her mistake

and beg for mercy

Play on her mistake

and beg for mercy

Happy New Year! This song was uploaded last November, I hope it's not too late to share the lyrics with you. This song complete's the trilogy for their newest single Tricolor EP.

SHE'S released the second song "Letter" for their Tricolor EP which will include their 3 consecutive songs since Masquerade. This has a different vibe compared to Masquerade, nevertheless, it conveys so much feeling. Also, the actors from the first song are the same. I wonder if they are trying to connect the stories for the 3 songs? Hehe. Anyway, the 3rd song will be released on November while the EP will be released on December.


Here are the lyrics! :D

SHE'S recently released their digital single, Masquerade, last September 16, 2019. They will be releasing 3 consecutive digital singles every month starting with this. SHE'S is one of my recently favorite bands (I have posted something about them months ago), so I'm thinking of posting their discography next time. 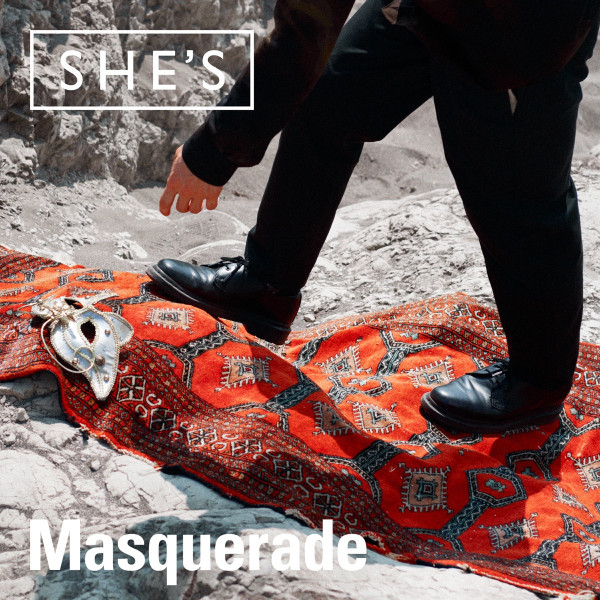 On December 4, 219 they will be releasing a new EP with 4 songs including the 3 digital singles to be release. This will be their 5th single "Tricolore EP". 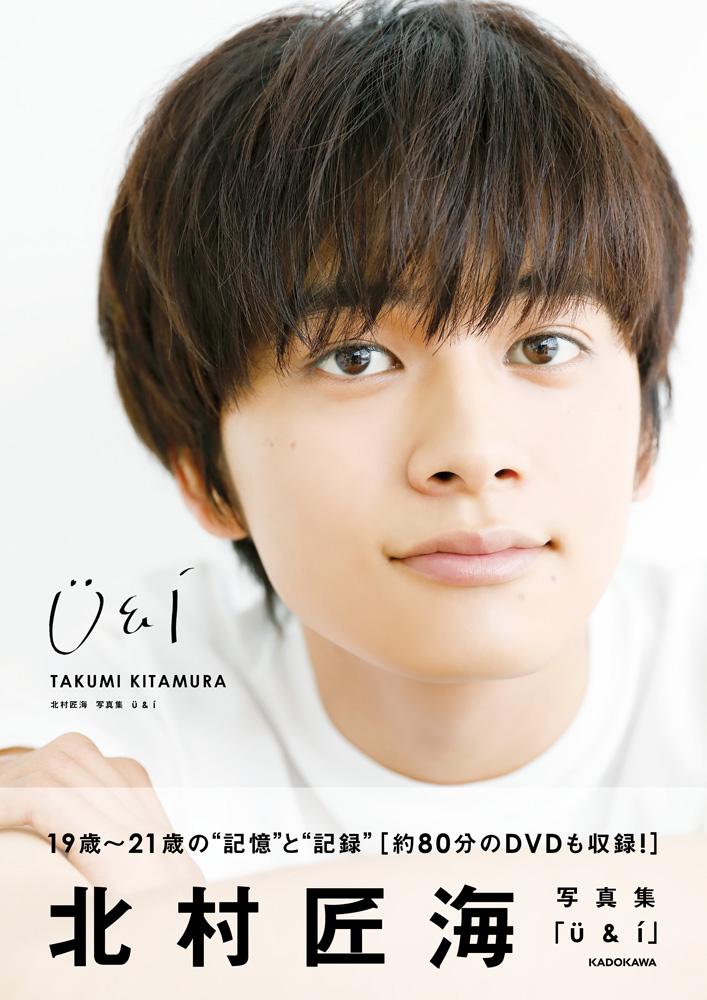 Kitamura Takumi will be releasing his first solo photobook Ü & I on September 26, 2019. The 176- pages photobook will include photos taken from Kagoshima and Amami Oshima. It will also come with an 80-min DVD containing serials and filming at Amami Oshima.

Not sure if anyone is interested, but my Johnny's fandom life is very active on twitter. It actually feels like I'm stanning every Johnny's group in general since I don't have a main group to stan (tho back then my main group is NEWS and mostly Johnny's Juniors).

First of all, I'm really happy about SixTONES' and Snow Man's debut next year. It's still unknown if they will releasing on the same day since some talk about it on twitter. I believe they deserve it, really! Snow Man existed as group way longer than 6T. I've been aware of them when Sanada and Nozawa were still part of the group. Imagine them spending more than half of their lives to Johnny's. Earlier this year, they added 3 new members, one of them is Mukai (honestly, he's the only one I know), I was kind of bitter about it (sorry). But now, well, I think I have accepted them (but 6nin SM!). On the other hand, I've been supporting 6T ( their group was originally nameless, thanks for making them an official Jr. group) since Bakaleya era, and they are perfect as a group! Hokuto and Kouchi will be debuting soon! I sort of regretted being inactive from 2013 onwards. When I became active again, here they are, SixTONES, they have so much power and charisma. Maybe the Johnny's Jr. channel was a preparation period for them, to reach more people, to gain new fans (I have to be honest, I only watched a few vids). Wow, 2019 is the year for them! Who would have thought that they will be having accounts in several SNS. We can actually interact with them.

Travis Japan. I was a huge fan of 5 nin Traja! Just look at my header photo! But a lot of things have changed. I was devastated when I learned Myuto and Aran was with another group (Love Tune; Arachika shipper here). And the news broke that LT was leaving Johnny's due to certain conflicts (hey, they are pretty active as 7order now). Also, I was really shocked back then when I spotted Genchan and Matsukai. Like woah! Now, they have their own MV Namida no Kesshou, uploaded in the Johnny's Official Youtube channel. I believe they are now the face of Johnny's Jr (together with Hihi Jets and Bishounen?). And my hopes are high they will also be debuting. There are also newer Junior groups now. I have to be updated again with them, also with Kanjuu go (how is my baby Nishihata Daigo?).

I'm listening to Kis-My-Ft2 songs again? Like I DL-ed most of their songs and MVs. I am a big fan of Tell Me Why. lol. And I'm actually looking forward to their new releases. I can still see the 3/4 thing, but it's more mild now. I dunno how fans look at them now tho, but me, I really love them.

Johnny's WEST! I was thinking about stanning them back when they debuted (I was a supporter for 7WEST) but then I had to go inactive (coz school?) So now, I have to go back and listen to their past releases. It's not hard to love them, but I haven't watched enough content to call my self such a fan.

Remember #SexyLawsuit? I was a Nakaken fan and seeing people from other fandoms bash him is just soo frustrating. Ughhh. It just proved everyone in the Johnny's fandom is willing to work hand in hand against the "villains".


Right now, I'm so into other groups outside Johnny's, but I guess my love for them will never die.

FAKY released their latest digital single, GIRLS GOTTA LIVE. This is part, as first single, of their dance song trilogy based on the theme of "GIRLS POWER". I'll be lying if I say I don't miss Anna, but the two new members, Hina and Taki, really fit in (I was a bit skeptical about it at first). FAKY always giving us bops. Please check their new music! :) They deserve the love and recognition.

You know a girl's got the drive if she's making deals
Koko de Ride shite kureba misete ageru
Give me the green light, needing no brakes tonight come on

What I want, what I need, I don't get for free
So what I got, what I got,what I got's from me
Hajimattta bakari no gemu For me
Whoa oh… girls gotta live

What I want, what I need, I don't get for free
So what I got, what I got,what I got's from me
Hajimatta bakari no gemu For me
Whoa oh… girls gotta live
Collapse